6 Types of Women That Are Most Often Avoided by Men 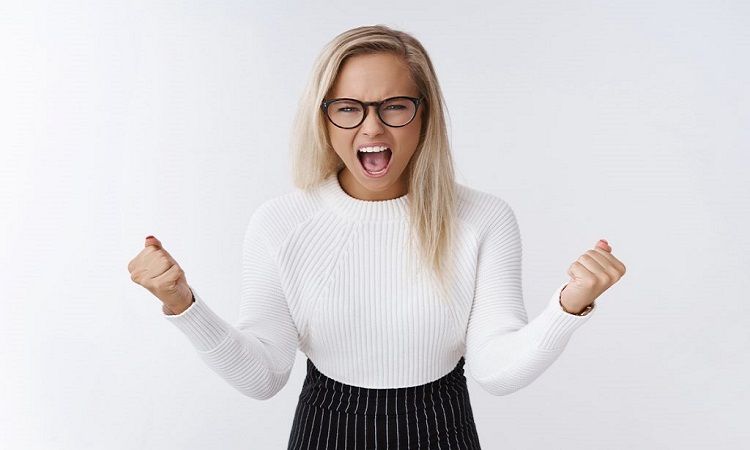 When it comes to women, there are many different types of personas and character traits a man may come across. While dating, men have to find a potential partner that will be great to be in a relationship with. This can be hard with so many different types of women to understand. It can be fun to date around and see what kind of partner is the best fit for a guy. But it can be difficult to truly get to know someone in the dating world of today. Putting time and effort into a person who is not a good match will undoubtedly end in heartbreak, or at the very least a huge inconvenience and exhaustion of energy. This goes for both parties. So it is essential to find the right person to invest yourself into, to avoid such mishaps in dating. Although, it is hard to say all inclusively what guy may avoid what kind of girl, it can be reasoned that most guys will be turned off by women with certain personality types of approaches to men. If you would like to know the attributes that guys tend to steer clear of, check out these types of women that are most often avoided by men.

A man's desire to be in charge of every aspect of the relationship is likely to send him running in the opposite direction. There is no place for compromise or for the man to be himself in this situation. Usually, women like that aren't interested in getting to know the man they're dating; instead, they want someone they can control and make do anything they want.

No one enjoys being manipulated, especially when it is done invisibly through emotional manipulation. Emotionally manipulating someone you're dating is another way of not accepting them, and it breeds distrust. Dating is built on trust, and without it, the relationship will not last. He may not understand he is being used at first, but once he does, he will flee to the hills.

Passive aggression is a huge no for anyone, regardless of if it is a man or a woman. When women are passive-aggressive, it can be a huge strain on the man in the situation. Passive aggression also typically is ineffective at actually getting the point across, and just causes unnecessary tension.

Emotional availability is one aspect that  is needed to take any relationship to the next phase. While you are in the early stages, emotional talk may not come up much. But the deeper you go with a person, the more you will have to be emotionally available to your significant other.

A complainer, whether male or female, is someone with whom a potential spouse will not like spending time. If a man believes he can never do enough to please his woman, he may believe he is unworthy. If he can never do anything right in his partner's eyes, this might lead to a lot of insecurity and finally apathy.