Importance of the Crimean Bridge (Kerch Bridge) to Russia 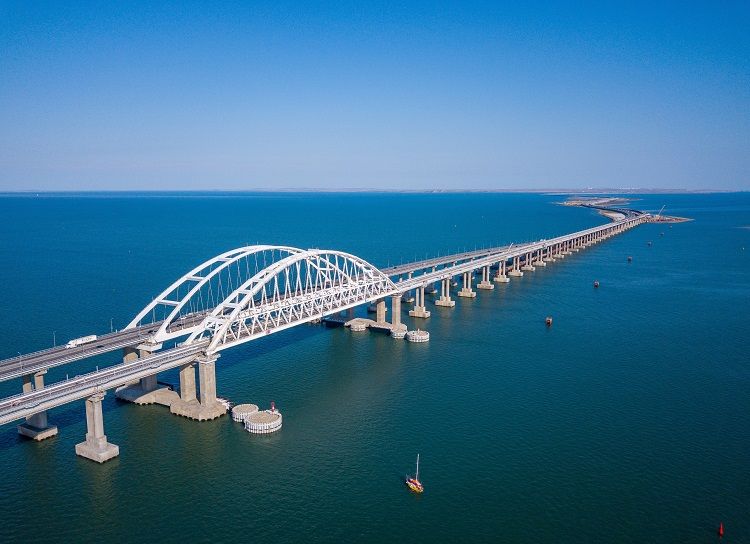 The Kerch Bridge also called Kerch Strait Bridge or Crimean Bridge, is a pair of parallel bridges, one for a four-lane road and one for a double-track railway, spanning the Kerch Strait between the Taman Peninsula of Krasnodar Krai in Russia and the Kerch Peninsula of Crimea in Ukraine. Built by the Russian Federation after its annexation of Crimea at the start of the Russo-Ukrainian War in 2014, the bridge cost ₽227.92 billion (US$3.7 billion) and has a length of 19 km (12 mi), making it the longest bridge in Europe and the longest bridge ever constructed by Russia. Besides transportation, Russia intended the bridge to support its claims to Crimea.

In January 2015, the multibillion-dollar contract for the construction of the bridge was awarded to Arkady Rotenberg's Stroygazmontazh. Construction of the bridge commenced in February 2016. The road bridge was inaugurated by Russian President Vladimir Putin on 15 May 2018 and opened for cars on 16 May and for trucks on 1 October. The rail bridge was inaugurated on 23 December 2019 and the first scheduled passenger train crossed the bridge two days later. The bridge was opened for freight trains on 30 June 2020. A record amount of traffic, totaling 36,393 cars, was recorded on 15 August 2020.

The bridge was named the "Crimean Bridge" after an online vote in December 2017, while "Kerch Bridge" and "Reunification Bridge" were the second and third most popular choices, respectively.

On 8 October 2022, at 6:07 a.m. local time, a huge explosion occurred on the roadway leading from Russia to Crimea, starting a large fire and causing parts of the road bridge to collapse.

Why Crimean Bridge is important to Russia?

The road bridge, opened in 2018, quickly overtook the Kerch Strait ferry as a preferred route of communication between Crimea and Russia. In its first 12 hours of operation the bridge broke the traffic record of the ferry, which had been established in August 2017. After the bridge was opened for trucks in October 2018, truck transportation via the ferry virtually ceased. After the first full year of operation (May 2018 – May 2019) the road bridge had served three times more traffic than the Kerch Strait ferry had served in the whole of 2017.

Since the road bridge is free of charge, in contrast to the ferry, it is claimed that users of the bridge saved more than 16 billion rubles. The bridge is said to have contributed to an increase of the number of tourists visiting the Crimea, with bridge traffic peaking in the summer months – on 5 August 2018 the bridge broke a single-day record for car traffic, with 32,000 vehicles crossing the span, followed by over 33,000 vehicles on 12 August that year and over 35,000 a year later. 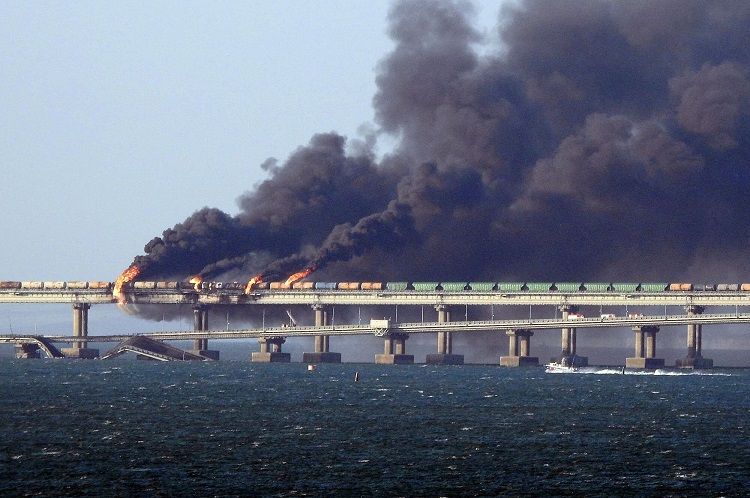 On 8 October 2022, an explosion occurred on the west-bound lanes of the road bridge, heading towards Kerch in Crimea. The press service of the Crimea Railway stated that at 6:05 am the equipment showed an error on the railway tracks on the railway part of the bridge, and a fuel container wagon caught fire in the tail of the freight train. As a result of the explosion, Kerch-bound spans of the roadway collapsed into the water, and road and rail traffic were stopped.

Initially, two possible causes of the fire were announced: the explosion of a fuel container wagon on the railway part of the bridge and the explosion of an automotive vehicle, probably a truck, on the road part. According to the National Anti-Terrorism Committee of the Russian Federation, a truck was blown up, which caused the fire of seven rail fuel containers.

Though no one claimed responsibility for the explosion, the Ukrainian media Ukrainska Pravda and UNIAN, citing their own sources, stated that it was a Security Service of Ukraine operation.

Later in the day the bridge reopened to light road traffic on one carriageway and some rail traffic. 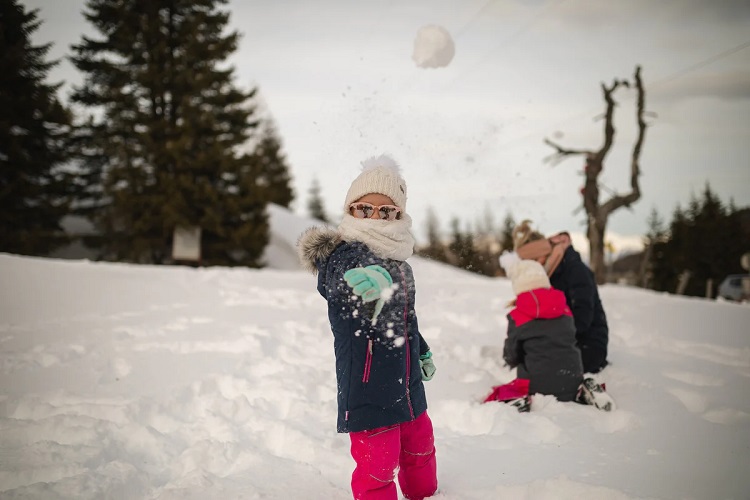