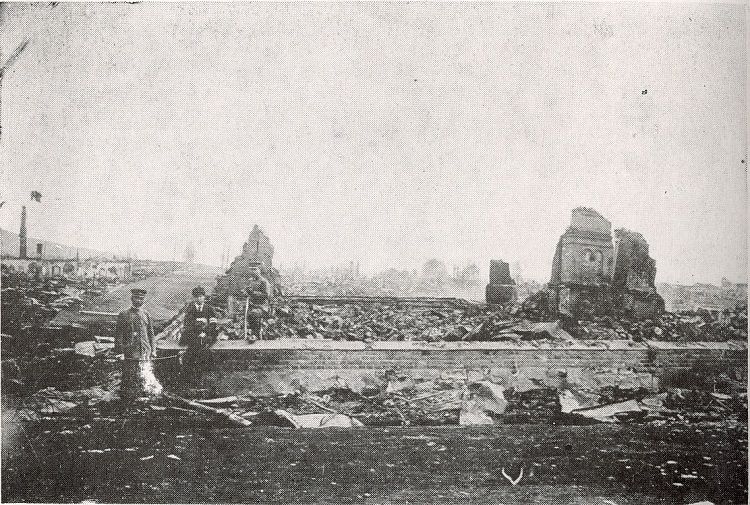 During the Japanese intervention in the Russian Far East, the Nikolayevsk incident (Niko Jiken) was an international confrontation in Nikolayevsk-on-Amur in the Russian Far East between Japan and the Far Eastern Republic. The violent battle between the guerrillas and the Japanese army in Nikolaevsk-on-Amur from 12 to 15 March 1920 culminated in the execution of imprisoned Japanese prisoners of war and survivors of Japanese inhabitants without trial from 23 to 31 May 1920. At the time, the prison housed 129 Japanese inmates as well as a number of local people and guerrillas. Following the departure of the entire population due to the Japanese army's onslaught, the town and castle were destroyed and the executions took place. The incident in Nikolayevsk was used by Japan as a pretext to legitimize the Japanese occupation of Northern Sakhalin, which began on April 22, 1920.

The Imperial Japanese Army captured Nikolayevsk-on-Amur in September 1918 as part of Japan's Siberian Intervention force. The village had a Japanese civilian population of roughly 450 people and a military garrison of 350 men from the Imperial Japanese Army's 14th Infantry Division in early February 1920. The Russian White Army also had a garrison of about 300 men, in addition to the Japanese. At the time, the civilian population was estimated to be roughly 6,000 people. The town was encircled by a partisan force of roughly 4,000 men in January 1920, led by Yakov Tryapitsyn, who was linked with the Bolshevik Red Army.

Recognizing that he was outmanned and out of supplies, the Japanese garrison commander permitted Tryapitsyn's troops to enter the town under a truce flag on February 24, 1920. Tryapitsyn, on the other hand, began rounding up and executing White Movement followers, with only the small Japanese garrison standing in his way. On March 10, he gave the garrison an ultimatum to disarm freely, which he knew the Japanese would refuse. As a result, on March 12, 1920, the Japanese interfered, mounting a surprise invasion. The attack was a failure, and the majority of the Japanese troops were killed. Only when the Japanese high command ordered so did the last few surrender. Despite this, Tryapitsyn decided to exact vengeance, which ended in the murder of the remaining soldiers and the slaughter of all but 122 Japanese civilians - in total, roughly 700 Japanese were killed shortly after.

After that, he was free to unleash horror on the civilian population and execute anyone he deemed a threat to his forces. Due to a lack of ammunition, one form of execution was to stab the victims with a bayonet and drive them into a hole under the ice of the Amur River. Several thousand residents of the town were killed in this manner, as well as by other means.

As a Japanese relief effort approached in late May, Tryapitsyn murdered all of the town's remaining residents, including Japanese and Russian, and set fire to the town. 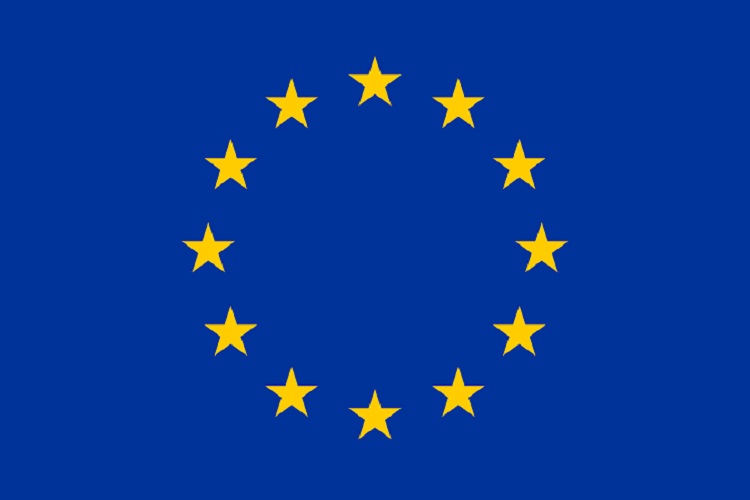 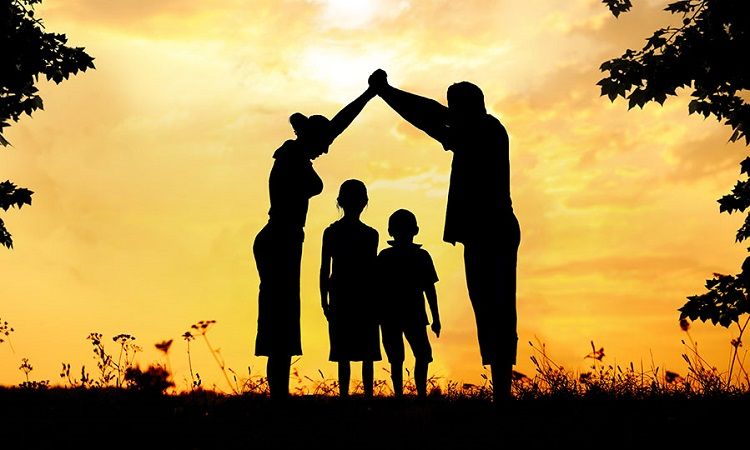 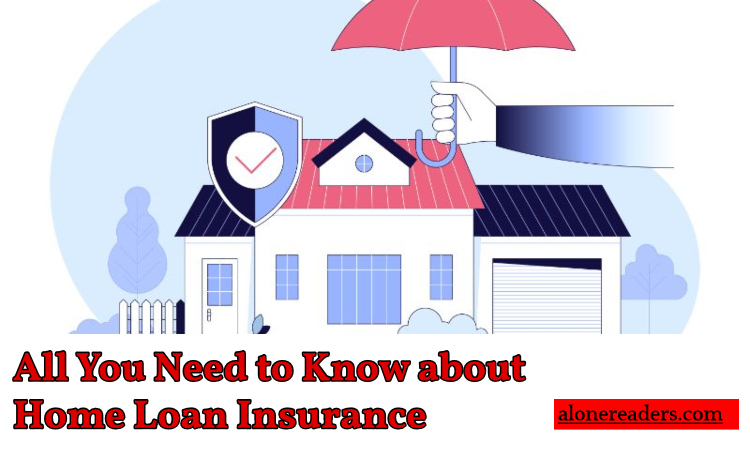 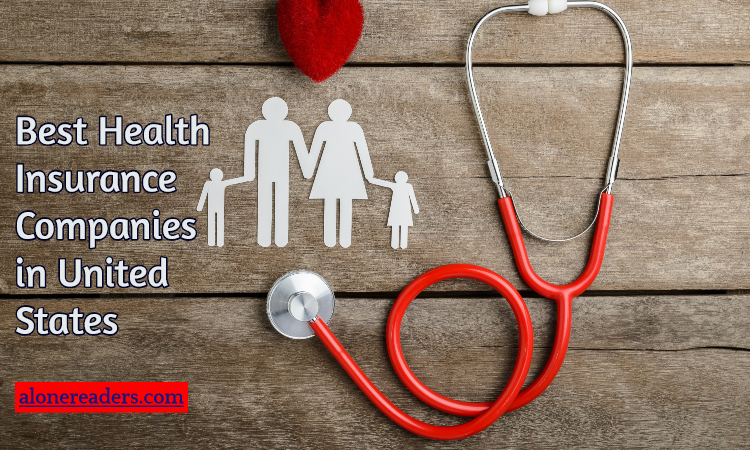 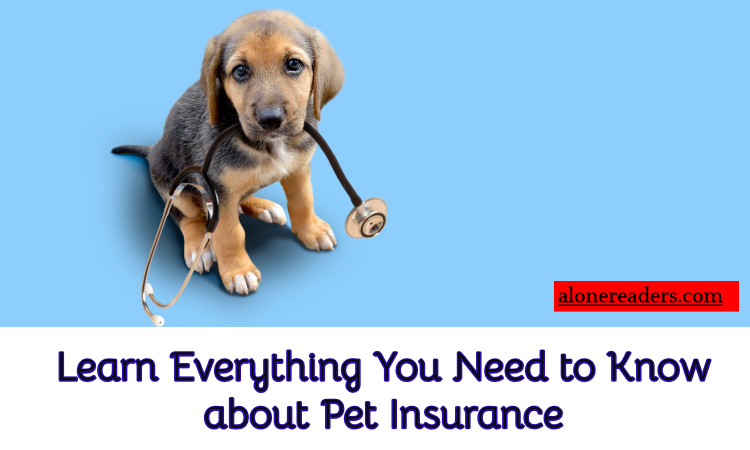 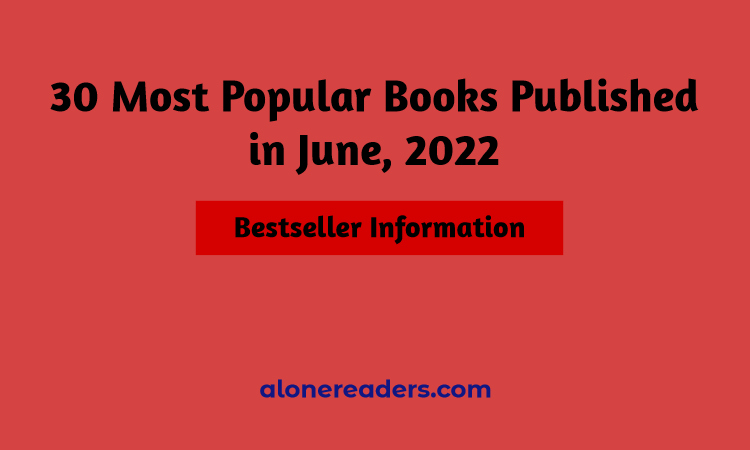 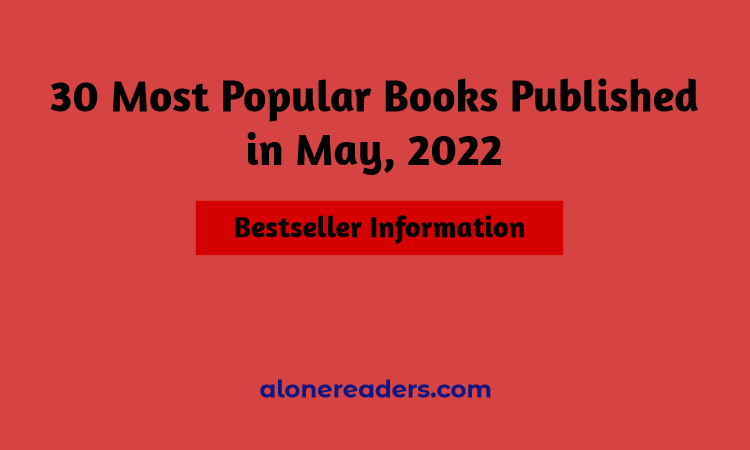 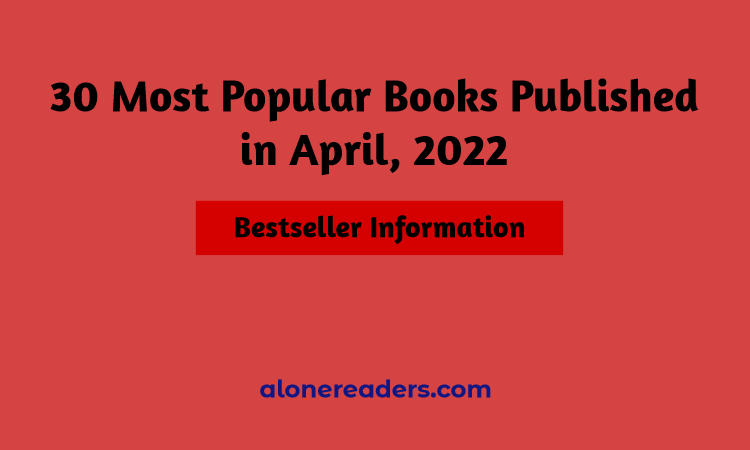 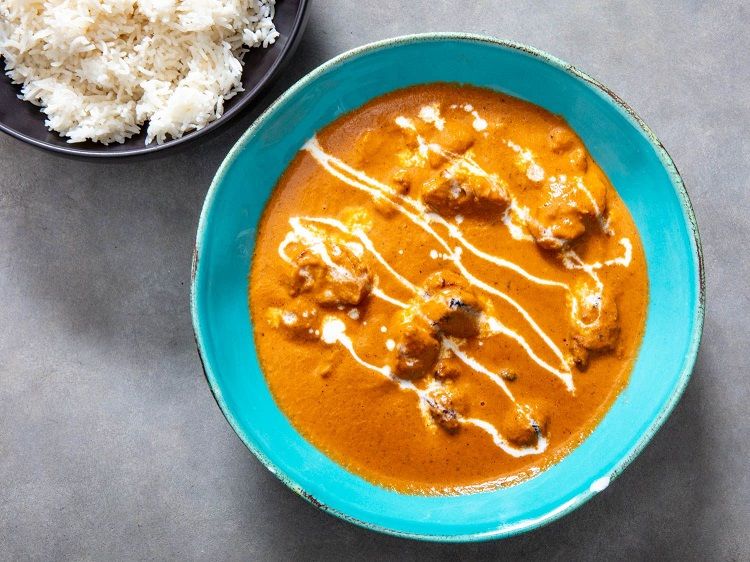