Iranian Kamikaze Drones: An Economical Solution in War Instead of Cruise Missiles

What are Kamikaze drones?

These are tiny, unmanned aircraft that can be flown straight at a tank or a group of soldiers and are loaded with explosives; when they hit their target and detonate, they destroy the target. They get their name "Switchblade" because when they launch, their blade-like wings spread out. Drones can penetrate conventional defenses to reach their objectives, and they also cost a fraction of what their bulkier counterparts do. These tiny killer drones can even be programmed to hit targets without human assistance using facial recognition, making them impossible to spot on radar.

Russia, China, Israel, Iran, and Turkey all have some variation of the Kamikaze drone, despite the fact that it may be the most sophisticated of this class of drones.

What are its specifications?

Specifications at a glance

How much damage can this drones cause?

Although they are small, the Shahed drones can transport missiles and have a payload of about 50 kg (110 pounds). They therefore have the capacity to do serious harm. Drone assaults have a significant potential to affect the general populace. The Shahed-136's 80-pound payload is deemed modest by the British military. Nevertheless, it has the potential to be quite damaging due to its precise targeting.

The International Red Cross condemned the use of the drones, stating that using explosive weapons in inhabited areas results in both life-threatening injuries and mental and psychological suffering. 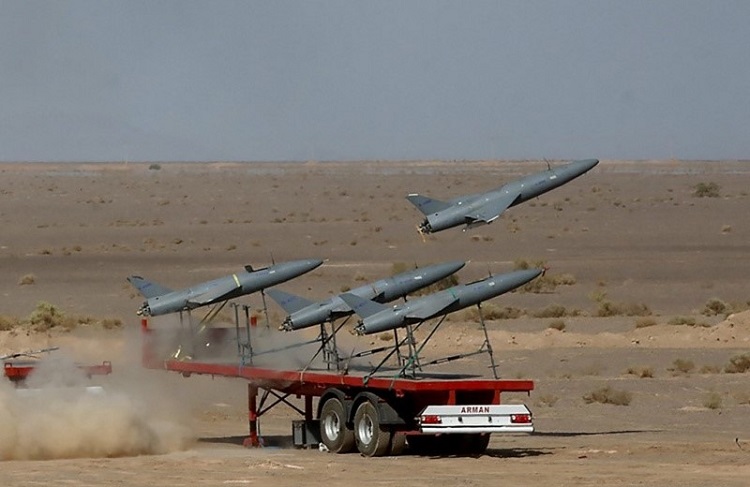 The Houthis are said to have utilized the drone in the Yemeni Civil War in 2020. The Washington Post stated that different types of drones were employed in the 2019 attack on the Saudi oil refinery, despite some stories to the contrary.

On September 13, it was first claimed that Russia used a Shahed-136 drone to attack targets close to Kupiansk, a city in the eastern Kharkiv region of the country. It was applied in assaults in the south later that month. In Odesa and Mykolaiv, debris from the drones was discovered in car wrecks. South of Kiev, in the city of Bila Tserkva, Shahed-136 drones made landings on residential areas in October. These drones are probably used by Russia instead of cruise missiles because each one costs only about $20,000 (£17,800).

To try and bring these drones down, Ukrainian military personnel have employed anti-air missiles and electronic jammers. The Ukrainian military said at the beginning of October that 60% of all approaching Shahed-136 drones had been intercepted. It is challenging to defeat them all, though.

"You may send them in waves and they fly low. These drone swarms are significantly more difficult for air defenses to deal with, "Justin Crump, a military specialist, told the BBC.

These drones are Vladimir Putin's covert weaponry. The North Atlantic Treaty Organization's (NATO) secretary general, Jens Stoltenberg, stated on October 11 that they are also a "symbol of his weakness." In addition to using missiles, Russia had the day before bombed Kyiv, Lviv, Ternopil, Zhytomyr, Dnipro, Kremenchuk, Zaporizhzhia, and Kharkiv, killing at least 11 and injured 89. "43 of 84 Russian missiles fired at Ukraine were shot down, and 13 of 24 Russian drones were shot down," according to Ukrainian President Volodymyr Zelensky. Vladimir Putin justified this "massive" bombing by citing the attack on the Crimean bridge.

The Shahed 136, according to the U.S. military, was used in August 2022 against a base operated by the United States at Al-Tanf in Syrian opposition-controlled area in the Syrian Desert.

The Shahed 136 drone was deployed by the Islamic Revolutionary Guard Corps' ground forces in strikes on the Kurdish separatist group's headquarters in Iraq's Kurdistan region in 2022.

How has the international community reacted?

According to the US State Department and other Western allies, Iran's sale of drones to Russia is a violation of UN Security Council Resolution 2231. The West would supply more weapons in response to the intensifying Russian attacks in Ukraine, including the kamikaze drones, it was declared at a NATO conference.

The Associated Press was informed by officials and diplomats that the European Union was compiling a list of sanctions to be rapidly imposed on Iran for providing the drones. According to the unnamed authorities, in addition to asset freezes and travel restrictions for anyone connected to the drone industry, this would probably also involve freezing the assets of one "entity"—often a government agency, business, or other group.

Since Russia's invasion of Ukraine got under way last February, Israel has remained in a neutral strategic position. The country has offered humanitarian aid to Ukraine but has defied demands for military hardware and pressure to impose tough economic penalties on Russia. But with Russia's alliance with Iran, which Israel has long viewed as an enemy, there is now a very real possibility that Israel will take a more overt position on the issue.

Are these drones a game-changer?

That these kamikaze drones "changed the game" in the conflict would be an overstatement. They are reasonably priced and maintain a low profile on radars, but they still rely on military information to direct them to their targets.

According to sources, they are also susceptible to being shot down because of their lack of complexity and their airspeed, which is just about 118 mph. More than 80% of the drones that were used against Kyiv this week, according to Ukraine, were shot down.

Iranian drones are fairly low-tech and are controlled by a faulty civilian GPS system. They enhance the accuracy of artillery fire and raise situational awareness to that of a foot soldier by offering inexpensive "eyes in the sky." This substantially reduced the operational tempo of an artillery assault from roughly 30 minutes (when utilizing conventional methods of target acquisition) to just 3–5 minutes.

However, drones by themselves won't provide either side with a clear advantage in a battle. Soldiers in armored vehicles will continue to conduct the majority of the fighting and area occupation. it appears that drone attacks continue to exert psychological strain, harming both military and civilian morale. Moreover, the capability to launch attacks on targets such as infrastructure and people hundreds of kilometers from the real lines of contact. 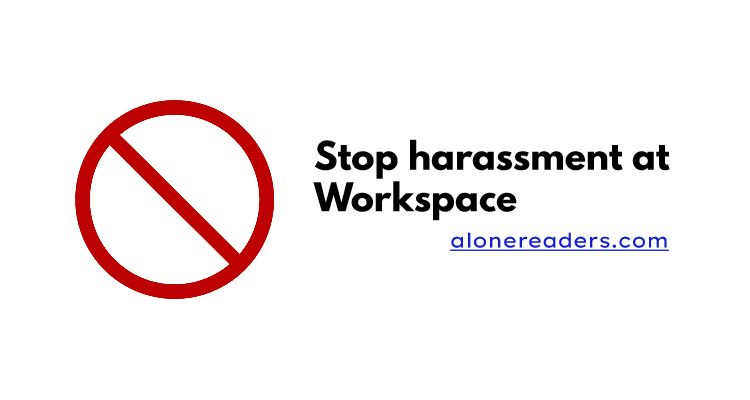 25 Most Popular Books Published in December 2021 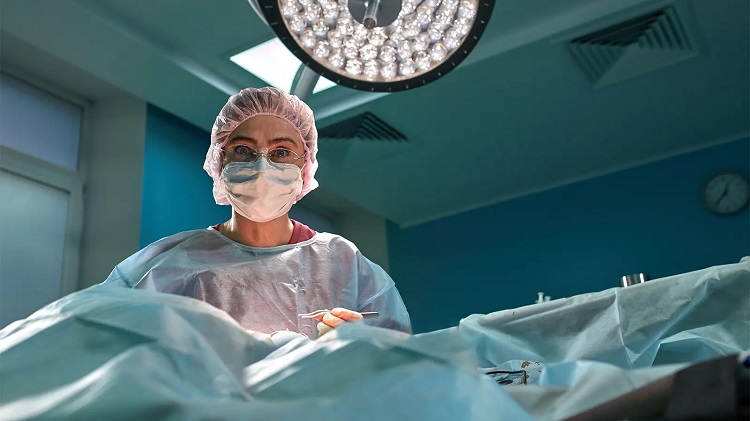 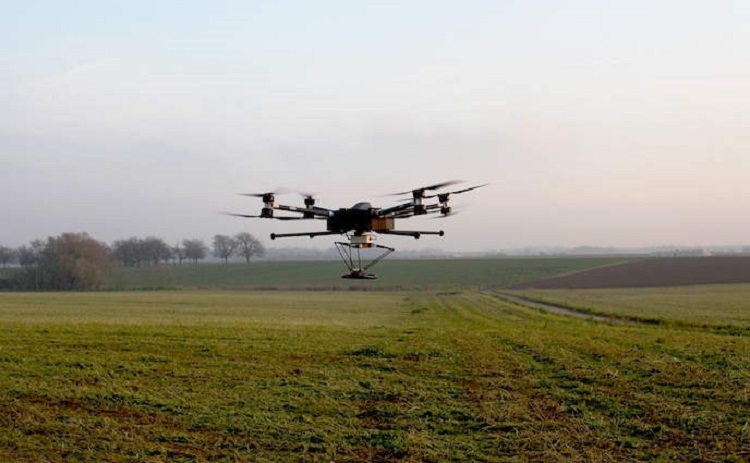 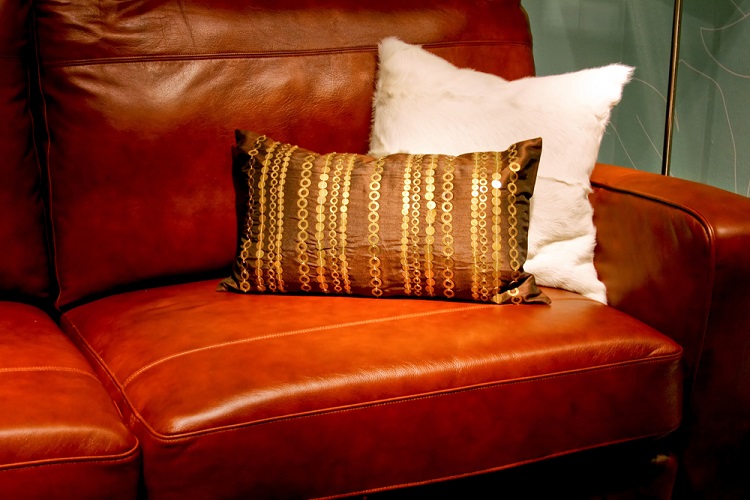 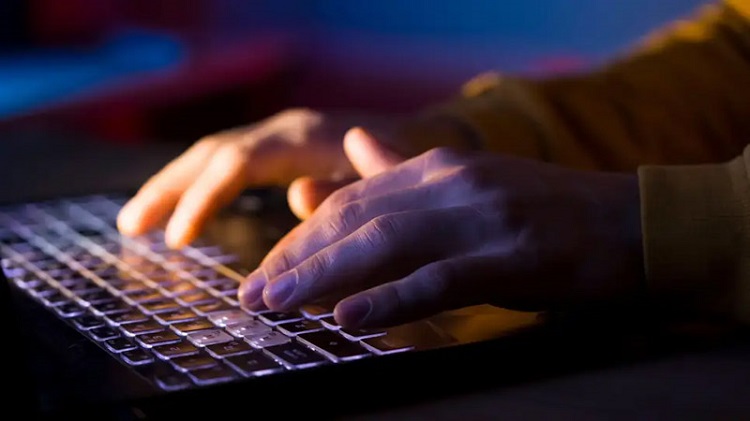 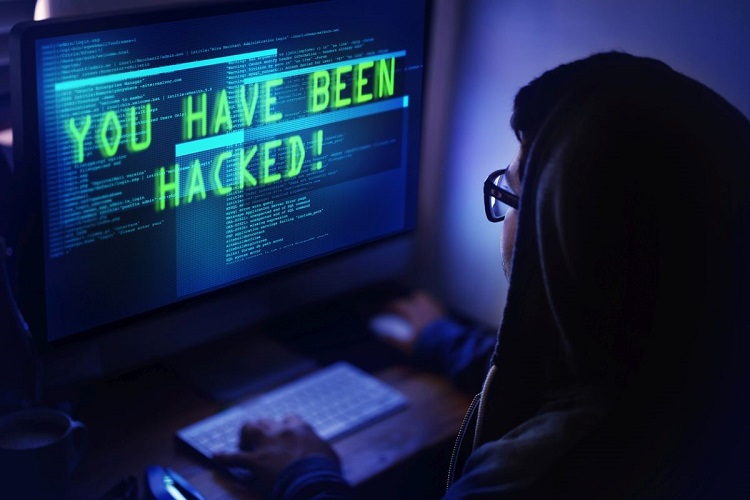 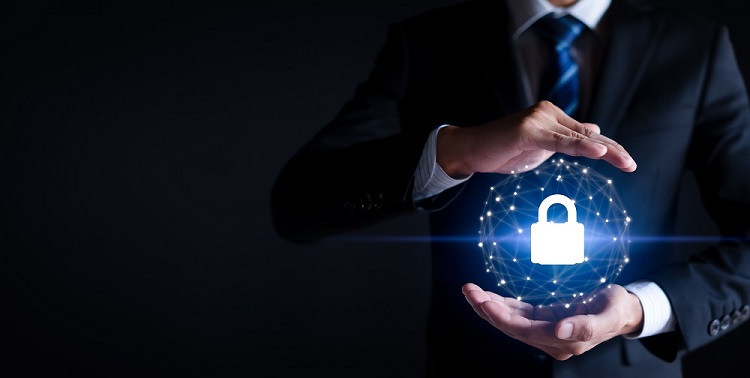 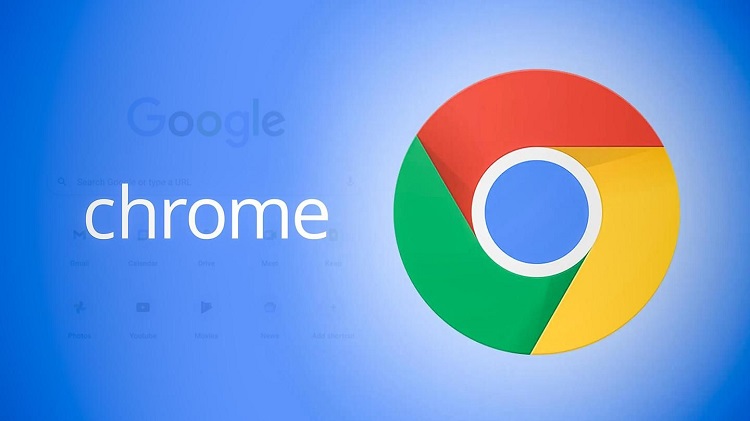