Divorce in Malaysia Can be Granted by Text Message! 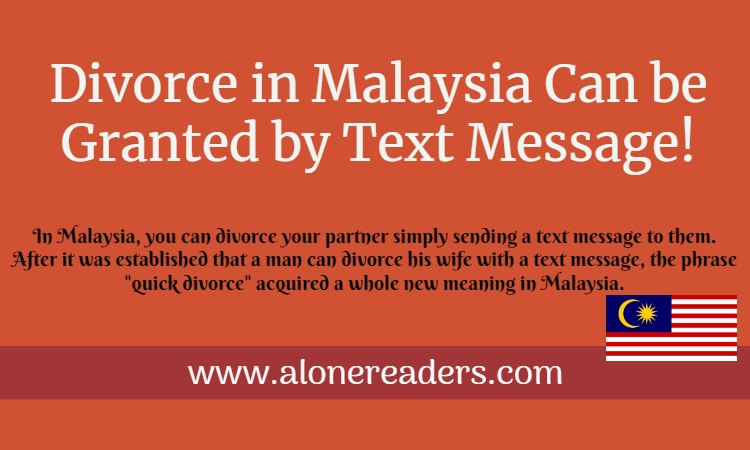 After it was established that a man can divorce his wife with a text message, the phrase "quick divorce" acquired a whole new meaning in Malaysia. As long as the message was clear, it was lawful under Islamic Sharia law, according to the government's advisor on religious matters and the man who advises Malaysia's Prime Minister Mahathir Mohamad. Dr. Abdul Hamid Othman was quoted by the New Straits Times daily newspaper as saying, "SMS is merely another form of writing." The verdict comes after a Malaysian court ruled in favor of a husband who divorced his wife by sending her a text message. The marriage between the plaintiff, Azida Fazlina Abdul Latif, and defendant, Shamsudin Latif, was declared null and void by Sharia judge Mohamad Fauzi Ismail because the divorce declaration was legal. According to reports, Mr. Shamsudin texted Ms. Azida, threatening divorce if she didn't leave her parents' home. According to Islamic law, males are permitted to divorce their wives by using the word "talaq," which means "I divorce you," three times. To some, this notice of divorce may appear incredibly quick.

Shariah law regulates religion and family problems in Malaysia, where Muslims make up more than two thirds of the population. However, as SMS messaging gains popularity in Asia, this viewpoint has evolved. However, according to Islamic law, a man can divorce his wife by simply saying "I divorce you" three times. Divorce trials in Malaysia often require men to present witnesses in court.

Ivy Josiah, executive director of the Women's Aid Organization, was reported by The Star as saying, "We are against any sort of unilateral divorce where women have no say in reaching a solution to marital difficulties." "It is unfair for a husband to inform his wife by SMS, which is distant, cowardly, undignified, and nasty, even though the divorce was acknowledged as lawful. It must not be supported." Josiah continued by saying that there was no opportunity for conciliation to keep the marriage together.

"Technology in this area is evolving quickly. It is not surprising that people announce their divorce through a variety of methods, such as teleconferences and emails "The youth wing executive of the ruling United Malays National Organization (UMNO) party, Shamsul Najmi, was reported in The Star as stating.

According to Julita Ilhani Abdul Jabbal, head of the Puteri branch of UMNO's legal office, an SMS divorce needs still be filed and approved by a court. "Although there are better moral ways of conducting it, we are not against men declaring divorce. It is unfair to declare divorce in an unethical manner when marriages are formally consummated in a traditional and Islamic manner "Declared Julita Ilhani.

Singaporean courts have ruled against text message divorce. However, since June 2001, when Mr. Darwash texted his wife with the message, "I'm getting a divorce," the courts in Dubai have deemed SMS to be a legal form of divorce declaration "How come you're late? You're divorcing ".

Later, officials declared that they will change Malaysia's Islamic laws to make the requirements for the initial divorce notification tougher and expressly forbid the use of text messaging and other modern technology. 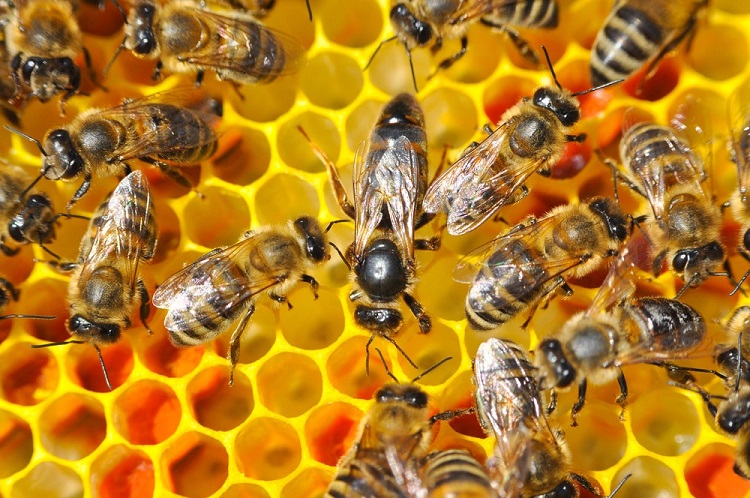 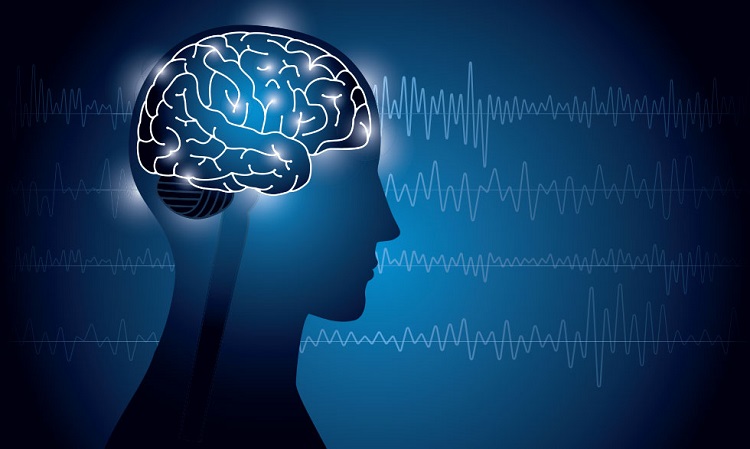 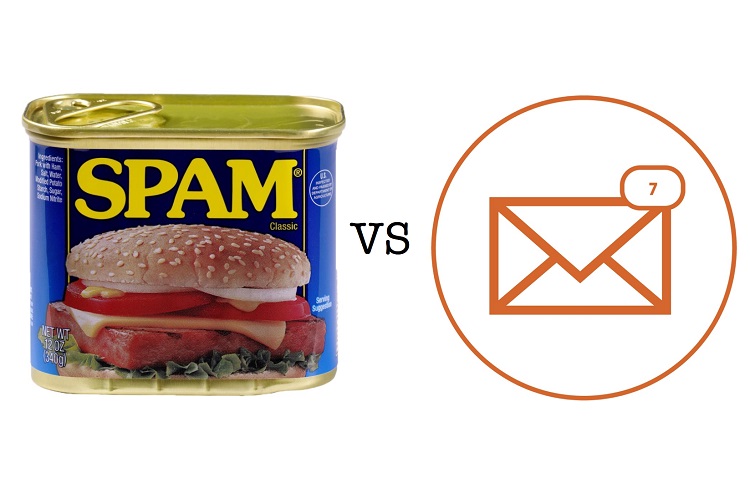